Balding is not easy – especially for celebrities who need to appear constantly on screen for their fans to see. For Korean celebrities, maintaining a decent image (from top to bottom) is a must-have criterion.

I admit I have balding issues – said no one EVER

While some have admitted to their balding fate, certain local and international fans might feel upset about their image. However, there are available hair transplantation or restoration to deal with balding issues – so relevant individuals can be hopeful again! Here are the top 5 Korean celebrities who are balding:

While some young fans might be unfamiliar with older Korean celebrities, Hong Seok-cheon is widely known as a South Korea television personality. Being an owner who runs his own business, Hong Seok-cheon opened around 7 large restaurants in Itaewon. The South Korean personality was also featured in popular food variety shows such as Battle Trip and 4 Wheeled Restaurant, gathering significant number of views. Despite being known for his friendly and hilarious personality, we do notice that the 48-year-old Korean celebrity has a noticeable bald head. However, it seems that he is rather unbothered by personal opinions against his public appearance. One thing for sure, he is certainly confident and optimistic about himself. 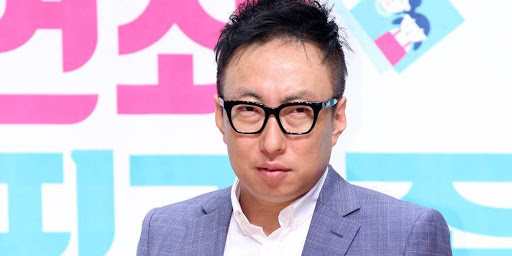 South Korean MC, song writer, comedian, Park Myung Soo, is widely known for his hilarious personality alongside his celebrity friends. The famous 48-year-old celebrity appeared on South Korea’s popular variety shows like Infinite Challenge, Happy Together and has been called as the “Chicken CEO,” in reference to a chicken store he used to run. When he openly mentioned about his balding on a famous variety show, Infinite Challenge, he became the brand ambassador of a hair product brand, which immediately became a hit in South Korea. Besides coping the South Korean celebrity with hair loss issue, the hair brand has gained recognition; killing two birds with one stone. 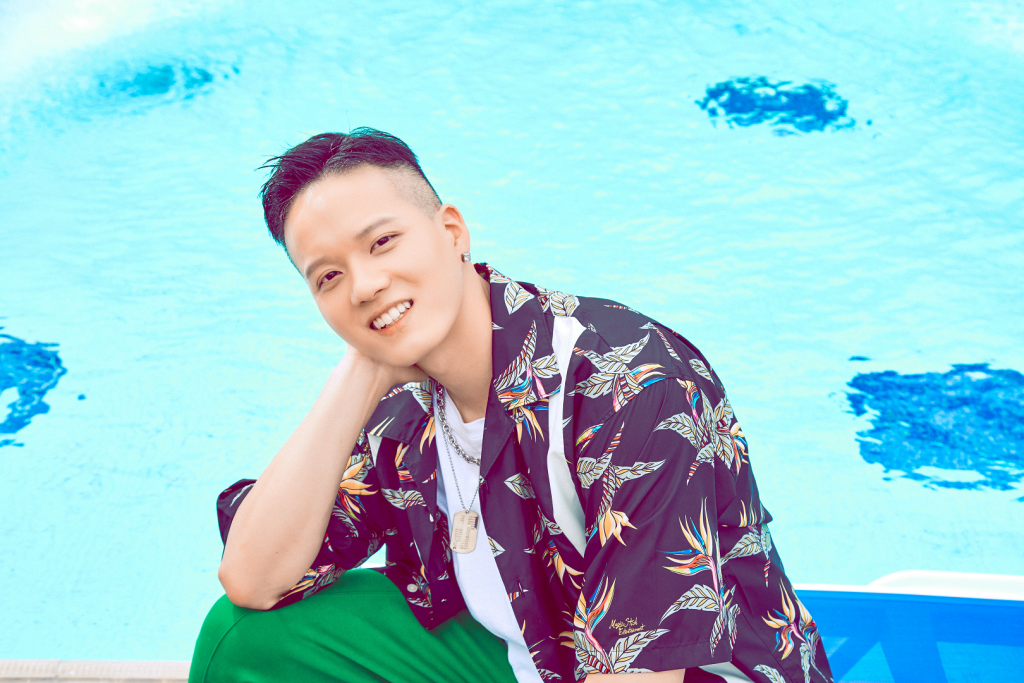 For those of you who are fangirls of BTOB, a popular South Korean boy band, majority would have heard about boy group idol member, Peniel, suffering from accelerated hair loss problems. The doctor told Peniel that he lost about 70 percent of his hair and is uncertain if his hair will grow back. The 26-year-old idol explained that it’s not just genes, mentioning that “Hereditarily, people lose hair from the crown or from the front, but I’m just balding in various spots.” Stress was also part of the causes that add up to his balding complications. Despite such disheartening issue, his fellow group members from BTOB and fans continued to provide him with emotional support. 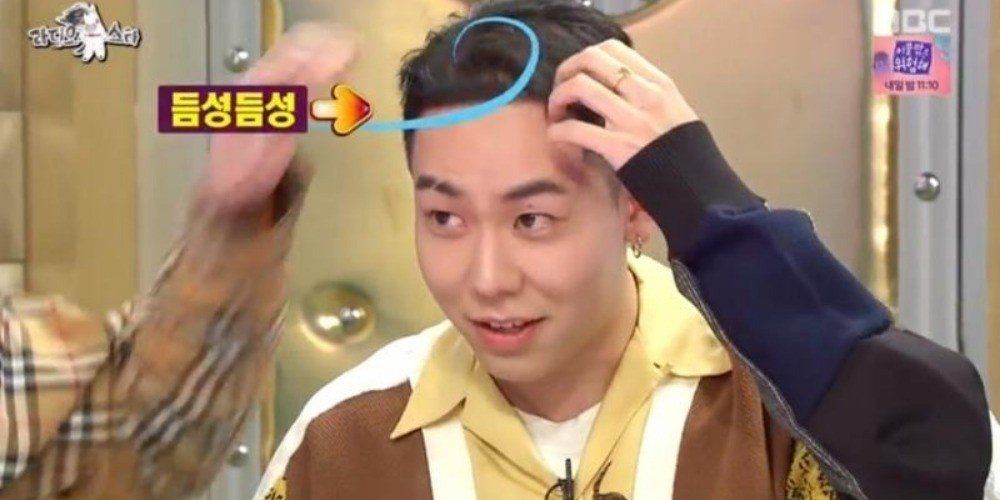 Loco, 30-year-old South Korean rapper, is widely known for his charismatic songs and cool personality on stage. After participating and winning in the rapping competition show, “Show Me the Money” Season 1, Loco became popular as a solo artist and collaborated with good singers like Crush and Jay Park. He used to drink a lot in college – so friends called him “crazy”, resulting in the idea of “Loco” as a stage name. On a popular talk show, MBC’s “Radio Star”, Loco exposed that he suffered hair loss due to excessive stress and packed working schedule. Thus, he takes good care of his hair at home regularly with a scalp treatment helmet. Stress and inadequate sleep are common reasons that lead to balding. This makes it even stressful for Korean celebrities since maintaining a good image is essential in their industry. 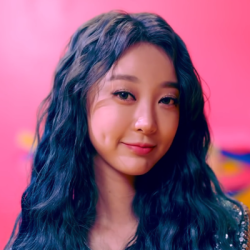 While balding or hair loss is common in men, it can occur to women as well. Hyerin, a popular girl group member of EXID, appeared on MBC’s “Video Star” recently, surprising many viewers when she exposed about her hair loss problems. This happened as she needs to perm and dye her hair constantly for every comeback. Besides that, she must clip hair extensions onto her existing hair to make up for the volume. As Korean idols, it is inevitable for them to go through makeover sessions, where constant hair dye (bleaching) and perming are required to fit into the theme. The process is tedious and causes damage to idols’ hair easily. In such cases, they need to visit hair clinics regularly for treatments.

In a nutshell, it is certainly not easy being a celebrity. Besides going through diet, training sessions and rehearsals, regular makeovers are required. Stressful schedules, regular change of hairstyle and hair colors make it hard for their fans to keep track. Eventually, celebrities tend to suffer from hair loss. While it can be a private matter, some celebrities are brave enough to share their hair problems openly to the public.

If you suspect you may be prematurely balding or have hair loss issues, here are some personal recommendations: 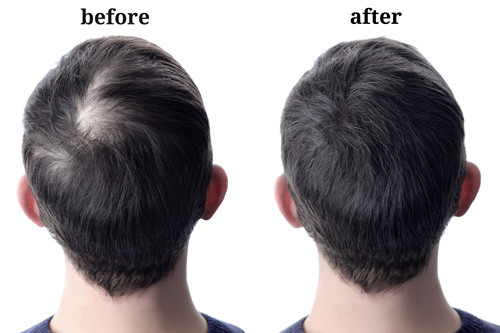